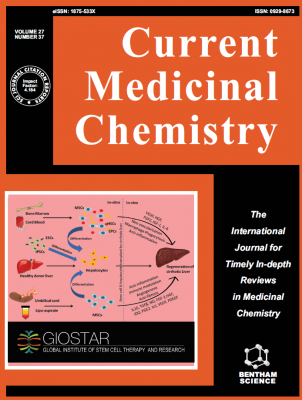 Over the past two decades, the field of regenerative medicine has made incredible advancements due to the findings of stem cell research as a therapeutic agent. Stem cells, either from cultured cells or isolated from tissues of the patient such as fat or bone marrow, have been used to treat a wide range of diseases and disorders.

End-stage and chronic illnesses such as liver disorders are of particular interest to stem cell scientists and medical experts. Under the direction of GIOSTAR Chairman, Co-Founder, and Chief Scientific Officer Dr. Anand Srivastava, a team of scientific investigators recently reviewed current research into stem cell transplants to treat chronic and end-stage liver diseases. The study appeared on the cover of the prestigious Current Medicinal Chemistry journal. 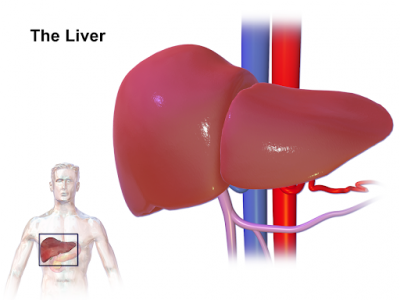 Chronic liver disease (CLD) affects roughly 850 million people worldwide and claims the lives of more than 2 million annually. The study attributes the broad impact of this disorder to numerous factors, including:

Regardless of the cause of the onset of the liver disorder, they each share a common progression of physiological presentation:

Currently, all treatments for these diseases are targeted at slowing disease progression through the use of corticosteroids. The only accepted treatment for end-stage cirrhosis is a liver transplant.

In this paper, the investigators evaluated the efficacy of four types of cell transplants, reported across dozens of research papers:

The diagram below illustrates the theorized mechanism of each cell type to repair damaged liver tissue. 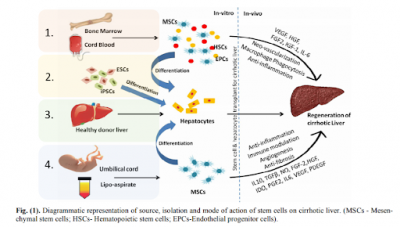 These four stem cell transplant methodologies are at varying stages of development and efficacy. The exact protocol for inducing stem cell differentiation into hepatocytes, along with our ability to direct stem cells to the targeted liver sites, is still a work in progress. As with any emerging treatment modality, further research is required to prove its efficacy and safety. While the chemical and biological mechanisms between the transplanted cells vary depending on their source, they all share the same general abilities, either in humans or animal models, to:

Based upon these findings, however, it is clear scientists have a multitude of avenues for further research to develop an effective alternative to liver transplant, to repair damaged tissue, and relieve those afflicted with chronic liver disorders.

The GIOSTAR Chicago team welcomes any questions you may have about stem cell research or any of the procedures we currently offer patients. Please contact us online, call us at (844) 446-7827, or email us for more information.

Complete The Form Below And We’ll Get Back To You Immediately.

Hear What Our Patients Are Saying.

GIOSTAR is the leader in developing the most advanced stem cell-based technologies, supported by prominent scientists and physicians trained at leading universities in U.S.A.